Watch Mary Jane figure out why everyone is congratulating her on a 10th Anniversary. She makes an Ice Cream Sandwich Cake to help celebrate with her friends. Also featuring hilarious videos from our funny buddies! 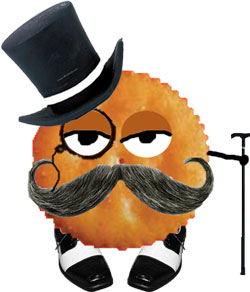