Takes A Bite Out Of Tortilla Pizza

Watch Mary Jane make Tortilla Pizza with the help of her Mexican Light bulb friend.  Also featuring from Jenneral Assembly: The Confrontation andThe Vocal Stylings of Terry and Deb, from Face Time With Sharon: A Commercial and Becoming My Mother , from Willustrations– Green Buds and Ham, as well as The Joy Of Painting with Diana Ross and Cougar Taco. 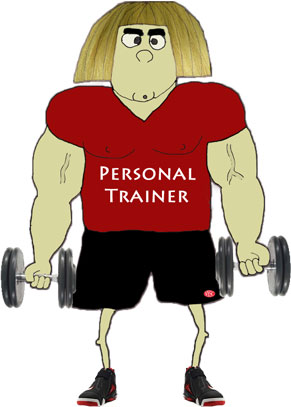